Tonkatsu is a deep fried breaded pork, and is a Japanese invention obviously with strong influence of European cuisine.  Now you are wondering what the different between tonkatsu and pork schnitzels are. I think two main differences are the type of bread crumb we use, and the sauce we serve with.  We use Japanese bread crumb called panko (please see separate post about panko) which makes tonkatsu lighter and crispier, and it is served with Japanese style Worcestershire flavored sauce called tonkatsu sauce which is often used for Western influenced dishes in Japan.  I think these two facts make this fried pork Japanese rather than German. Also it is always served with rice and miso soup as always!

It is your preference weather you use loin or tenderloin for tonkatsu, but a meat lover tends to like loin because of an extra fat.  In general loin is a lot more popular because it is cheaper than tenderloin. I normally make with tenderloin because I like leaner meat.  Tonkatsu is often served with shredded cabbage, tonkatsu sauce and Japanese mustard.

There are a lot of way to enjoy the left over tonkatsu.  Adding it to a lunch box next day is the most popular thing to do, and also it can be used to make tonkatsu sandwich.  For this, we use crust less white soft sandwich bread, and just stuff with left over tonkatsu and shredded cabbage with tonkatsu sauce.  This can be something that you look forward to after making tonkatsu next day.

Season pork with salt and pepper, and dust with flour. Remove any excess flour. Set out 2 shallow dishes; one with egg and water whisked together, and the other with the panko.

Dredge each piece of pork in the egg and into the panko, pressing the bread crumbs onto the pork gently.

Heat oil ½ inch in a large non stick skillet over medium high heat. Working in batches, lay the cutlets into the pan and cook until golden brown about 3 minutes on each side. Remove to paper towels to drain.

Serve immediately with shredded cabbage, tonkatsu sauce and Asian mustard if you like. 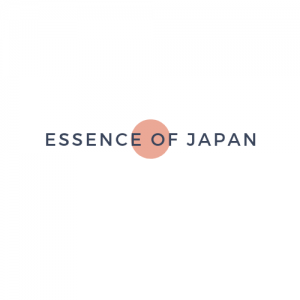